Flight Simulator 0 was released in 2012. But I always felt the game’s full potential had not been realised. I began refining the game in 2016 by improving the motion controls, reworking the day-night-cycle and adding dynamic weather. I then created a new game world and of course, composed new music to complement the new improvements.

All of a sudden, the actual plane was the only thing that was left from the original version.

At its heart Flight Simulator 0 is still the same. The game is slow paced and meditative, without any goals, power-ups or boss fights. It is all about the feeling of flying. The player steers a plane over a low-poly landscape by simply tilting the smartphone or tablet. 26 runways wait to be discovered; some of them picturesquely located on the shores of crystal clear lakes, others well hidden between razor-sharp polygons. Is dense fog blocking your view? Listen closely, and you might find your next destination using nothing but your ears. 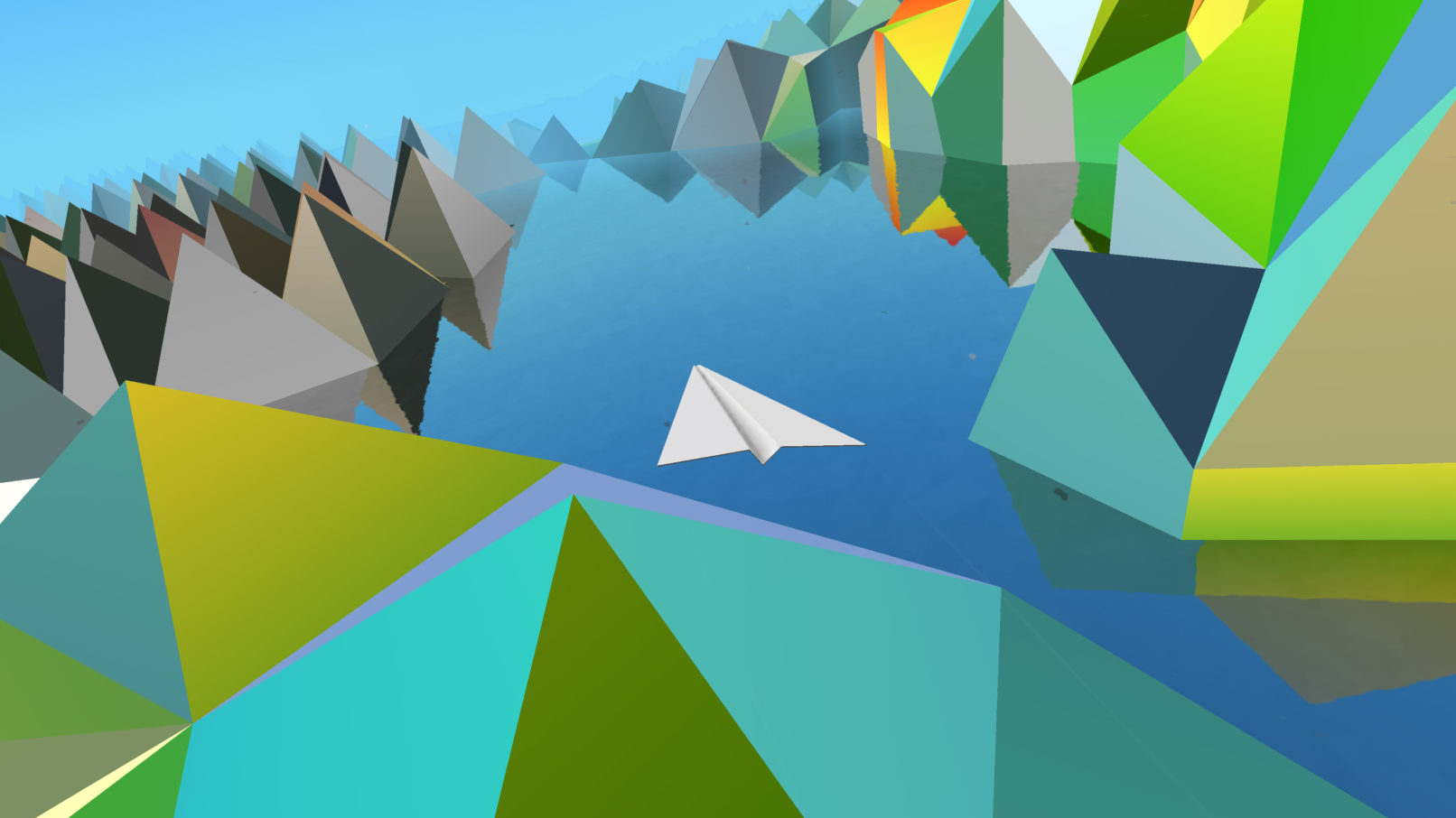 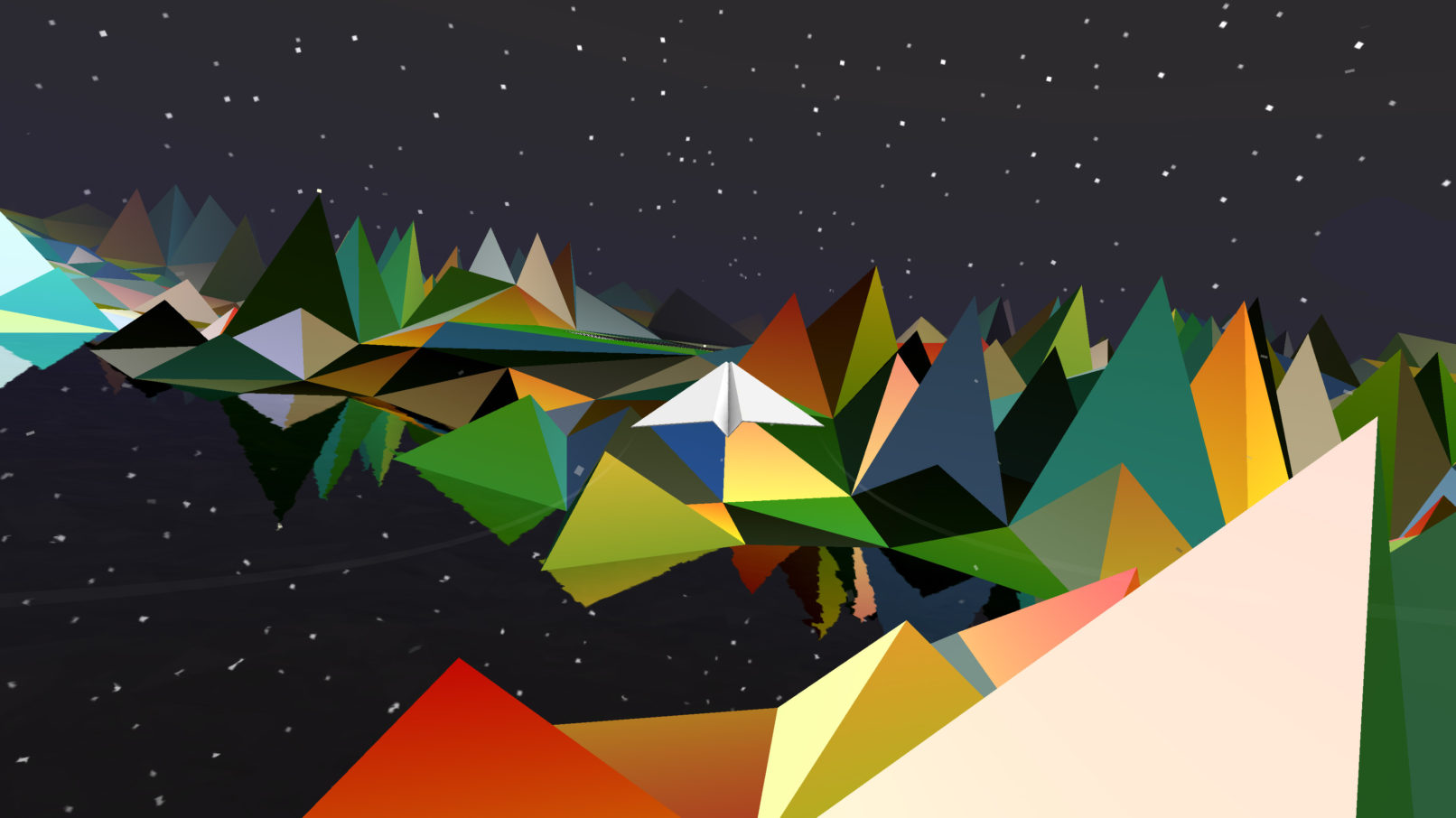 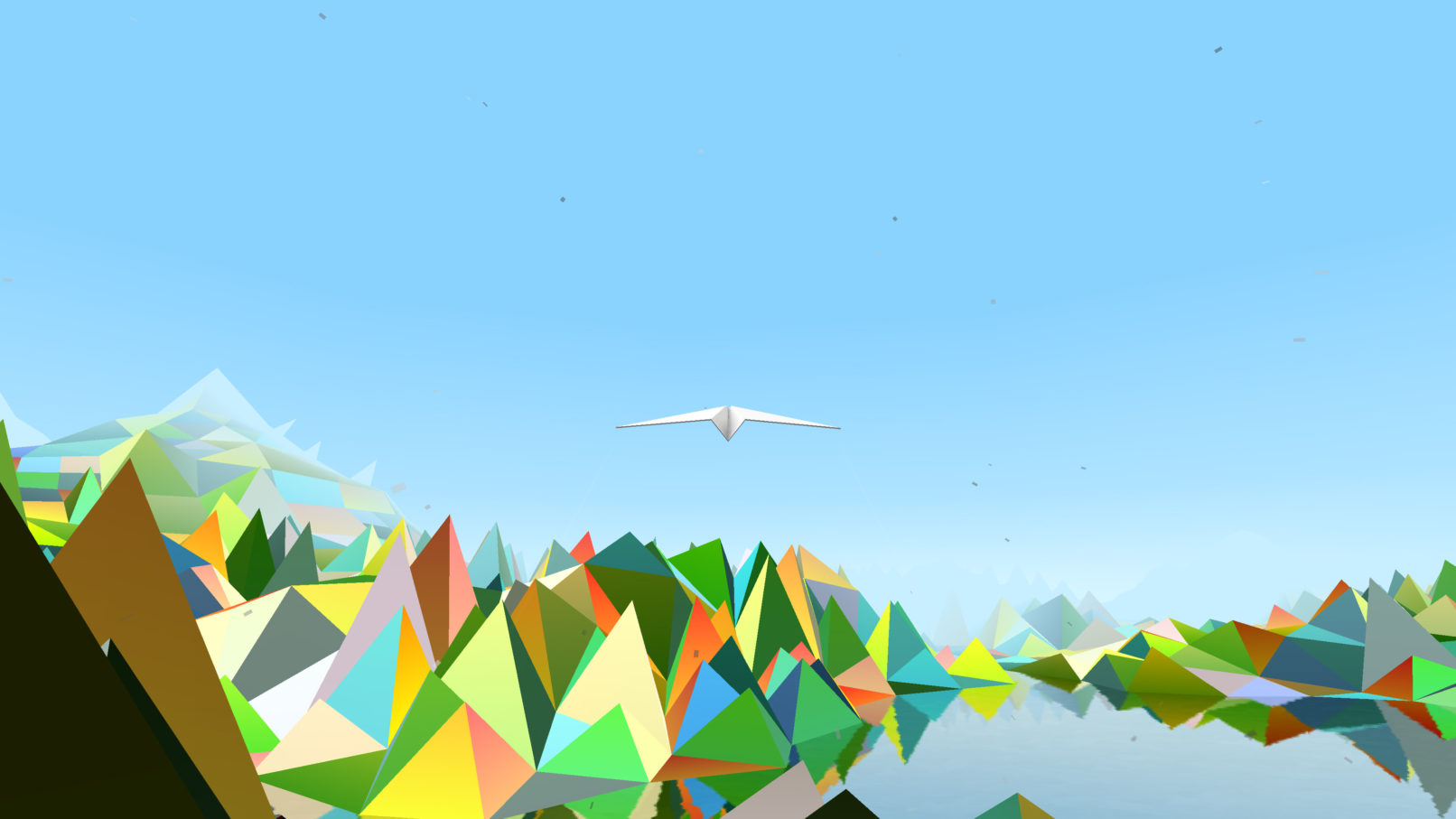 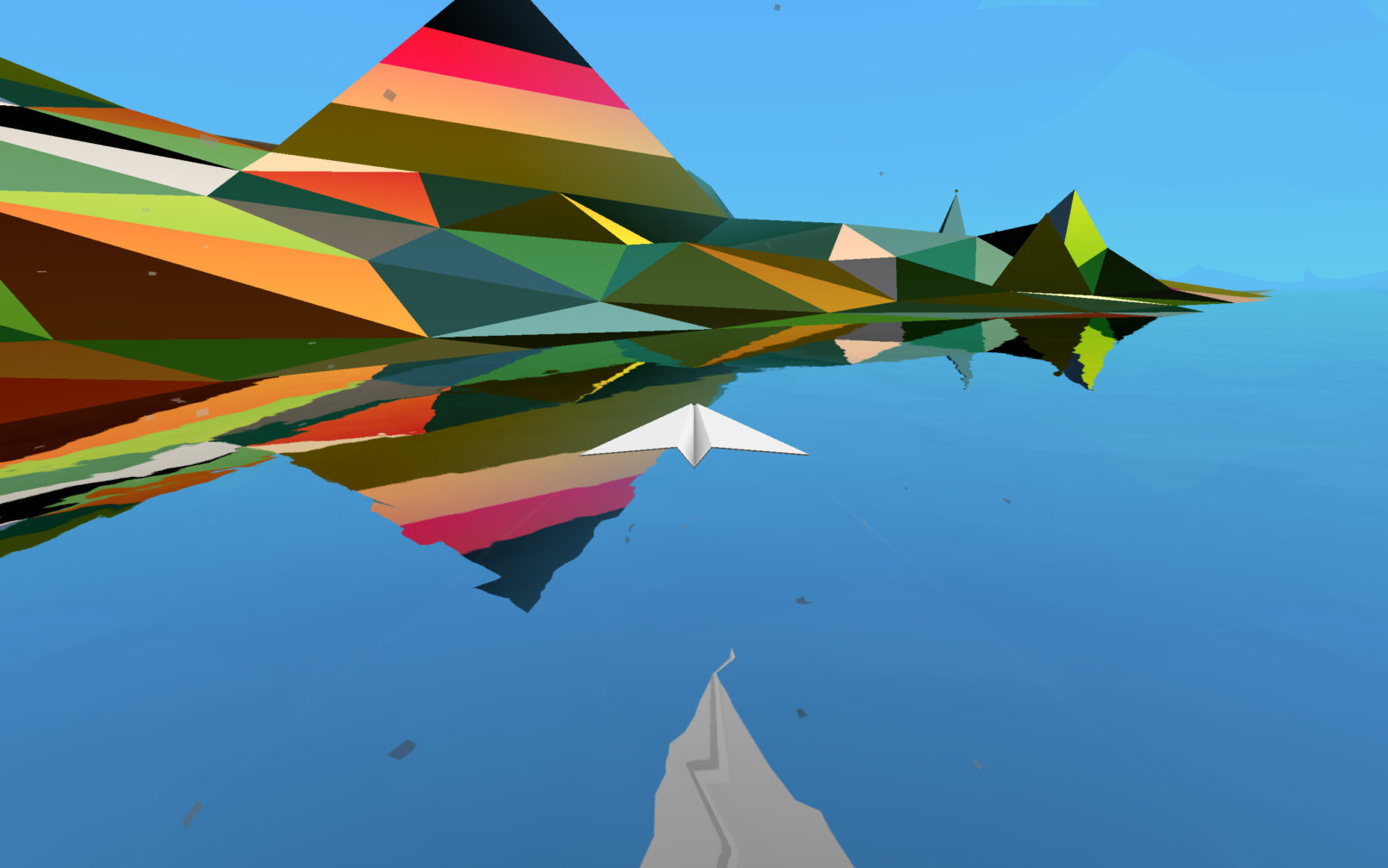 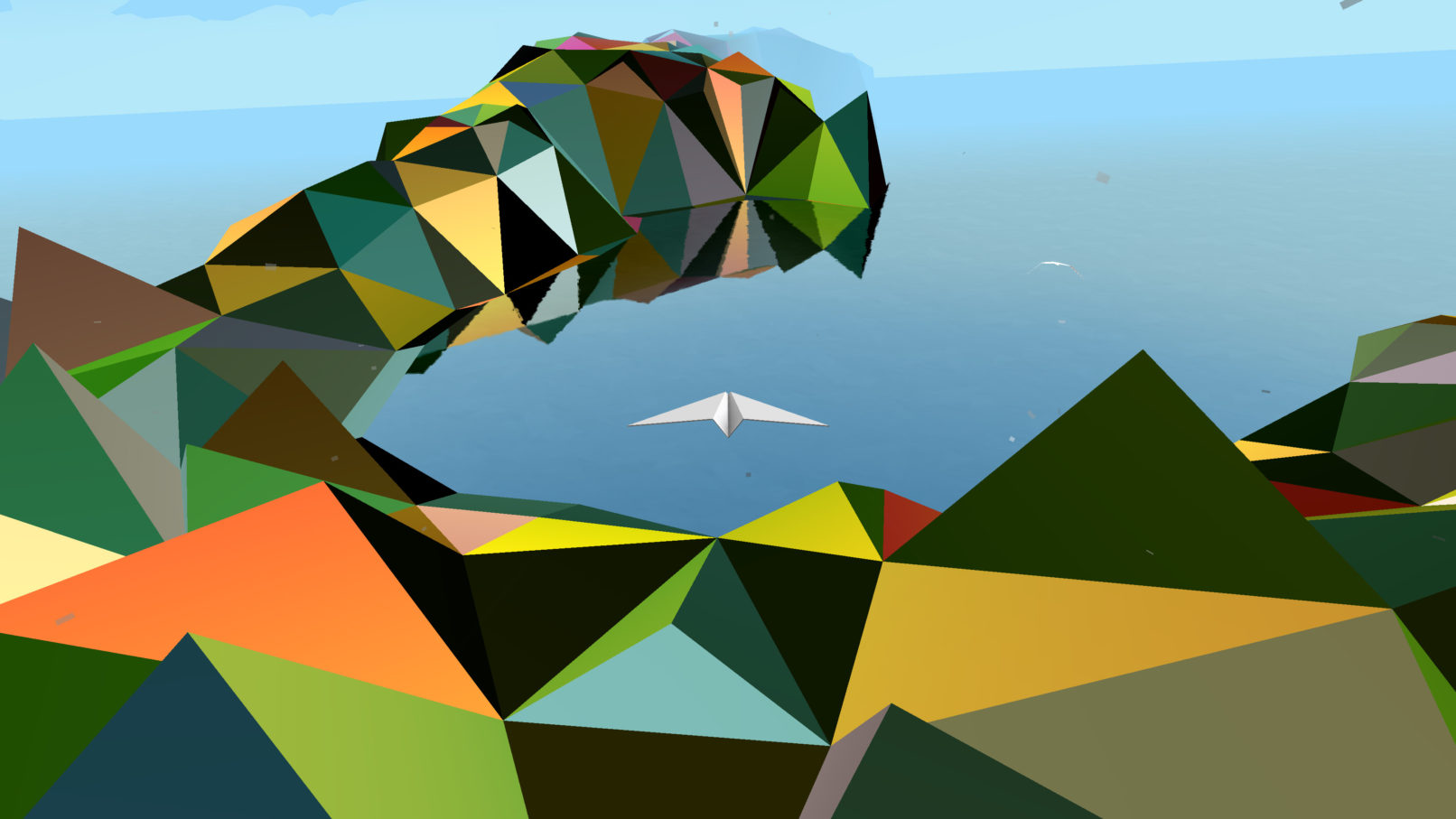 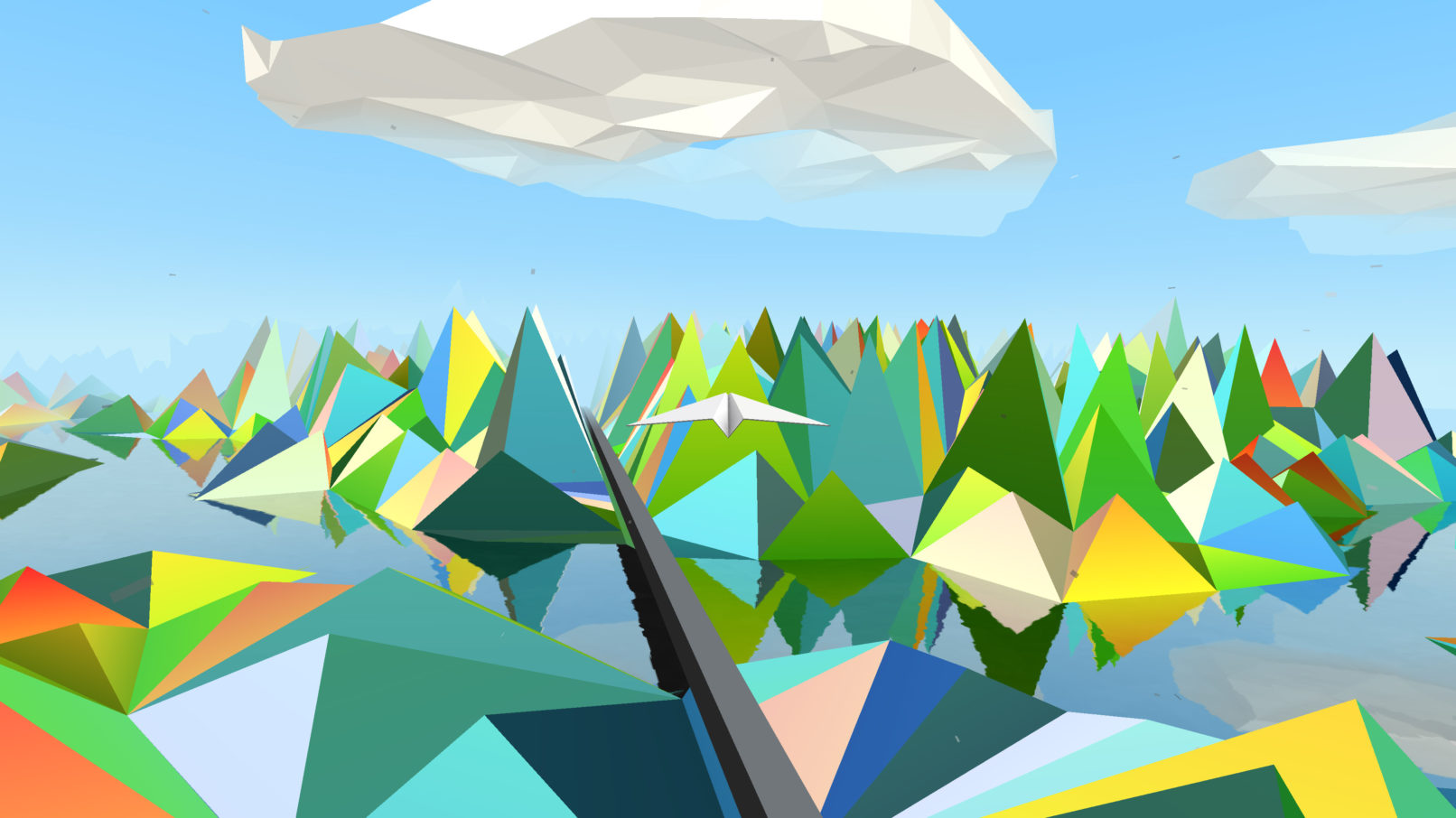